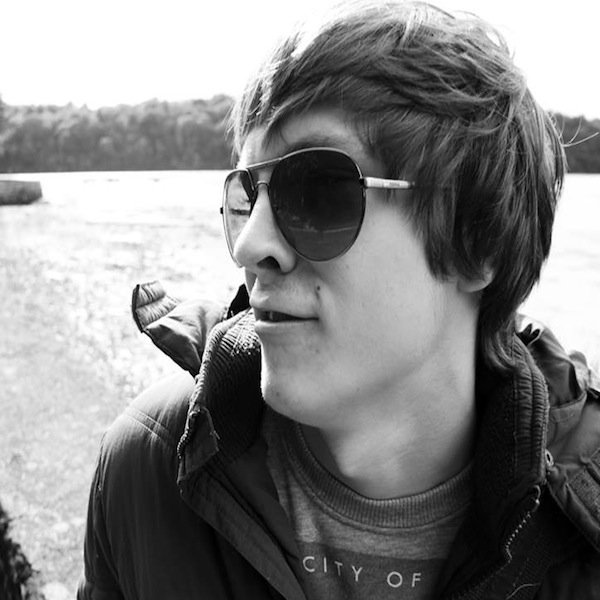 Manchester-based Loz Goddard first emerged on to the scene back in 2015 with his 'Loose Jams' EP on Fouk's Outplay Records and since then, has gone from strength to strength with a string of releases on labels such as Dirt Crew, Razor N Tape & Quintessentials.
His output on the aforementioned labels has seen Loz pick up fans both locally and internationally, which had led to bookings all over the world at top clubs & festivals. In turn, this has pushed his name out to a wider audience whose ears he now fills with more experimentation and live instrumentation.
Loz's sound has become more refined since 2017, and his new approach to experimentation within his music has caused him to look further afield, to Seb Wildblood’s Church imprint, to launch his new alias ‘Goddard’ with an EP that received early support from Resident Advisor, Mr. Scruff and Session Victim. Following the release of 'Find Me' on Church, Goddard is now taking his time in crafting some more experimental and electronic sounds, inspired by his love for Sheffield's Warp Records and artists such as Boards of Canada, Aphex Twin & Squarepusher.
Goddard is also an avid music collector & digger, with many tracks he sources finding their way on to his monthly Downtown Groove Sessions radio show, broadcast on Reform Radio. He uses this platform to mix and blend the more chilled side of Jazz, Downtempo & Ambient with contrasting club-oriented genres like House, Disco, Breaks & Techno. Past guests on the show have included Harrison BDP, Laurence Guy, Nachtbraker, & Philou Louzolo and many of his guests he's also shared the decks with, both in the UK and internationally.