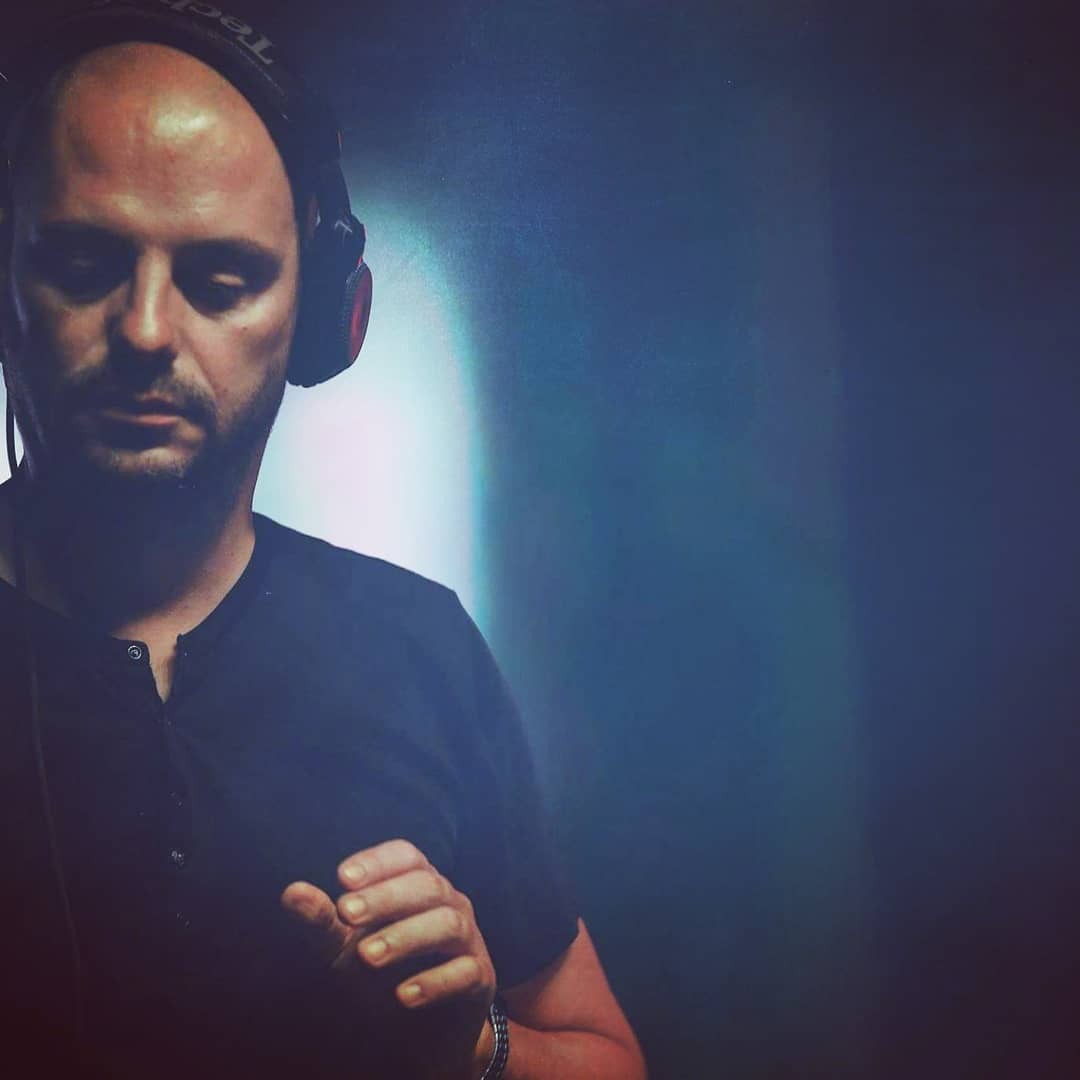 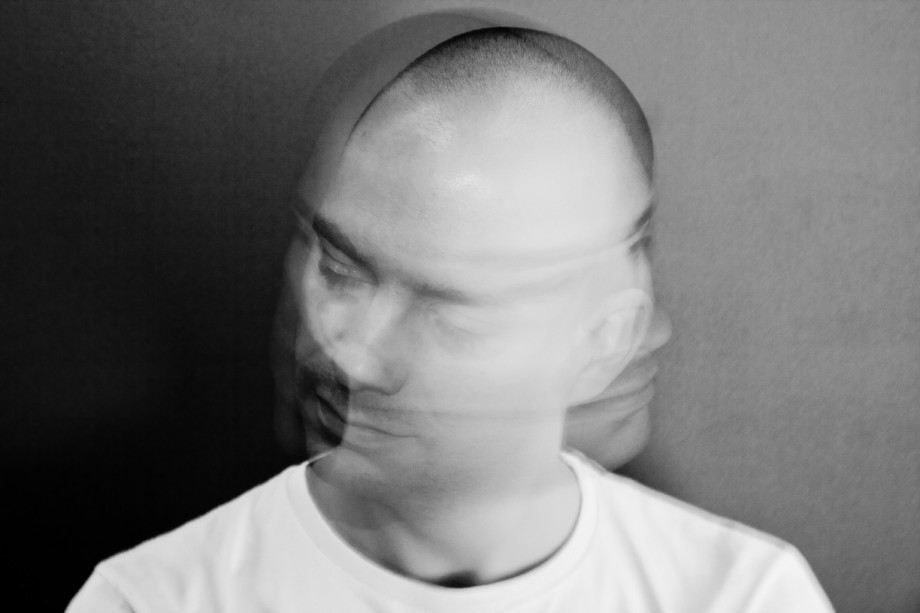 Ludovic is a composer who spent his youth in the north of france, learning music-making with computers (Commodore 64 and Amiga). After releasing a couple of techno/house 12 inches on small labels, he signed an artist contract (using his family name as a moniker) with french label F-Communications in 1997, releasing three EP's, followed by a LP ("Newcomer") on 2001. This album's huge success (more than 170.000 copies sold) leads him to stages around the world, touring for more than 3 years with musicians and singers, performing live in famous festivals (Montreux, Nice, Vienne, Den Haag, Les vieilles charrues) and in prestigious venues. After releasing a mixed compilation ("My playlist") for Wagram Records in 2005, covering a wide range of musical genres, Ludovic focuses on remixing, working for respected labels such as 2020vision, Freerange, Compost Black Records, Brique rouge, Music Man, Chez Records, to name just a few. His efforts being rewarded by high-quality compilations licenses (Fabric 33) and critical acclaims. Contacted by french dj and producer Claude Monnet to join the Back To Fundamentals' compilation stable, Ludovic releases the track under a new pseudonym ("Miamik"). 'Insatiable', featuring female singer Tanya Michelle, reaches 8000 downloads in a couple of months. Besides, Ludovic starts composing soundtracks and bed-music for tv commercials and websites, working with famous brands such as Chanel, Guerlain, Henessy, Boucheron, or Yves Saint-Laurent. Ludovic's most electronic and edgy project Art Of Tones ignites with a serie of EP's for 2020vision in 2006. Thanx to “Praise” and “Call The Shots (featuring Jaw)”, the AOT project immediately receives positive feedbacks from big-name dj's and license requests for a plethora of famous compilations (Xpress 2 for NRK's coast to coast, Francois K for Ministry Of Sound's Masterpieces, Renaissance Masters serie). Later on, “The World As I Live It EP” for the Hamburg-based label “Room With A view” receives praises from top dj's such as Atjazz or Jimpster, followed by “Too Much” being ranked in “Resident Advisor's 2011 most played tracks”. It goes on with releases on respected "Local Talk" and "We Play House" labels, with two releases topping the charts for months. A new collaboration with Tanya Michelle is then released on Defected's DFTD, and Ludovic releases the "Elephants" and "Unstopped" EP on Fred Everything's Lazy Days. In 2015, AOT's "The Rainbow Song" is a massive House-music hit, playlisted and charted everywhere, aswell as Local Talk's best sell. While a new Llorca album was signed (and ready to launch), Ludovic composed another EP for "House Of Disco records" called "Devil The Difference" (following the vinyl-only "Unlimited Love"), and remixed Mona Lazette on Toytonic. He is about to release an awaited second Llorca album on Membran records, called "The Garden".