Signs numerous soundtracks for international commercials of brands such as Yamaha, Cadillac, Audi, Diesel. Founder of Nevrotype who, with the album "Visonetics" in 2001, marked a revolution that started in Italy in the world Drum'n Bass scene, with sold out tours and MTV First Prize best Records in Alternative Dance.

He has played in the most important Italian and foreign clubs such as Magazzini Generali (Mi), Metropolis (NA), Tenx (FI), SPACE (Ibiza), Fridge (London), Farbfernseher (Berlin) and many others .. In 2012 he signed “SEBA” with Black Marigolds Records, his first dubstep break album with which he won the Mei Musica Award as the best Italian producer of 2012. In this disc appears the track "Rise OF The Kaiju" which has become the soundtrack of the world advertisement for the Yamaha MT 09 motorcycle series, and the track "Vesuvius Bunks" with the feat of James Senese, winner of the 2012 Pivi Award. 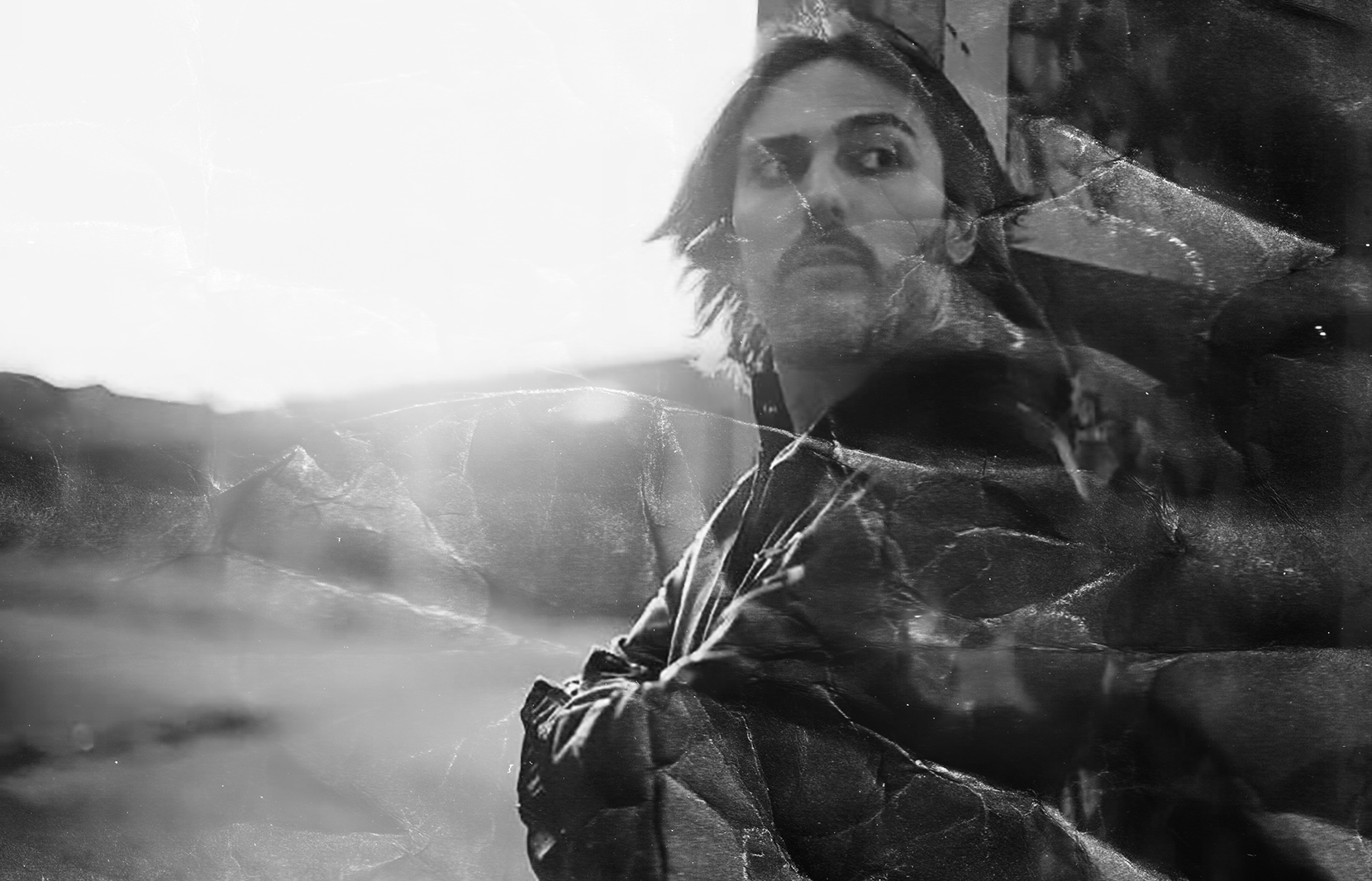 2015 signs the follow up album "Against" in which he invites numerous international features to participate in the disc. From 2010 to 2013 he mixed and led, every evening on Rai Radio 2, the revolutionary and international program Rai Tunes, which also had a television version on Rai 5. His latest and current project called Artizhan, specialized in electronic sound, was born in 2018. Publishes with the Label Apparel Tronic "Nasty Drifts from Sequoia" At the end of 2019, Artizhan's new song “Birthday” is on Apparel Tronic's VariousTronic 01, a 180g EP combo that includes Artizhan, Anton Kubikov and Tommy Vicary JR. In February 2020 he publishes "ErcolaNeo Funk" for Moan Recordings In October 2020 he comes out with the Lisbon label "Plastik Galaxy Rebels" with the EP Adamantino. Franky is currently working on the first album under the name of Artizhan.


Before mixing the ingredients, rub the edge of the glass with some lemon peel. Decorate with a small mozzarella.

Morris Mau, a ten-year successful bartender based in Milan. His career be began at the Dude Club in Milan and then forward to places such as the Bulgari Hotel, the Apophis Club and the Portal Club of the Deus Ex Machina brand.
Morris is a mixology's philanthropist, a romantic visionary, a refined tailor with an alcholic soul, he is the result of a blood cocktail mixed with the Caribbean's sea, Cameroon and the Naples' coast.
Today he's a bar consultant trying to rewrite the definition of hospitality by creating bespoke concepts and unique experiences for his clients.