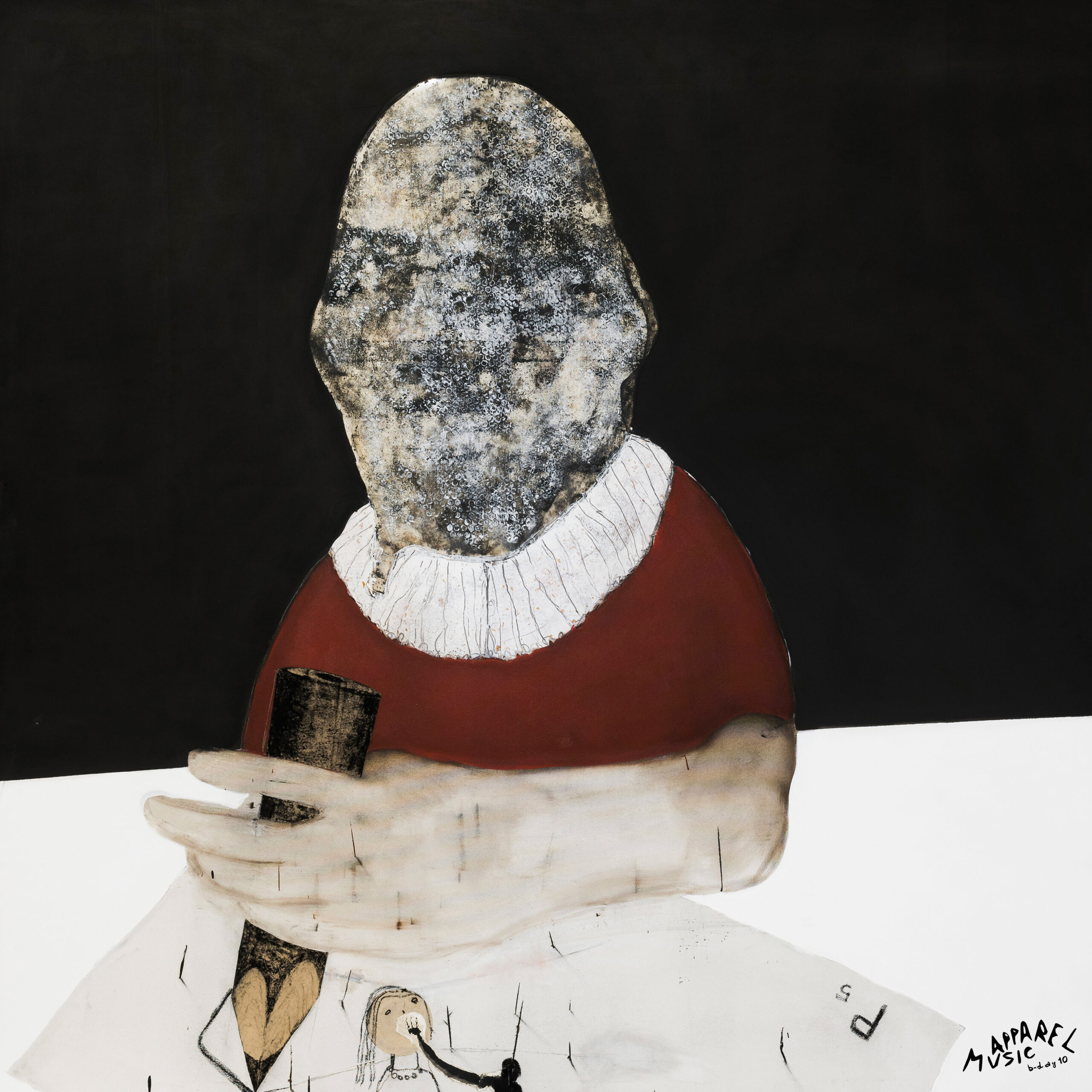 The digital version of the Apparel Music’s B-Day 10 will be released in eight singles, one track every week, starting from the 20th of July 2020.
The first issue is ‘Your Face’ by Kisk feat. Robert Owens and it comes together with a special RMX pack, including five amazing remixes.
Each track is a stunning version of the original, produced by some great artists and friends of the Apparel Family like Loure, Mangabey, Lopazz & Casio Casino joining forces once again, the Russian pair SCSI-9 and Hugo Mari plus one instrumental version.
The digital pack of the Apparel’s 10th B-Day will drive you through the heat of the summer from late July until early September.
Because we never give up on you!